Emmy Awards are one of the most prestigious awards for acting organised by the television academy Annually. Every TV show in America and around the world is somewhere holding the dream of being named in the list of Emmy’s. Since 1949, Best of the best American primetime TV shows have been awarded a recognition statuette known as the ‘EMMY’ Award.

As they say, anything can happen at Emmys, something history, something scandalous, or something record-breaking. This year is no exception. In the distressful period of the pandemic when people were housebound, many web series and new shows emerged and were liked by people. Shows kept people entertained and made them smile in tough times.

On 13th July, Television Academy announced the nominations for the various categories of the awards. The list came out to be historic. Let’s have a quick look at the astonishing and record-smashing facts of the 73rd Primetime Emmy Awards nomination list.

In the limited series category, Disney+’s WandaVision came out to be nothing but impressive. The show got 23 nominations which is a large number for a limited series. The show will compete with other famous series like The Underground Railroad and Mare of Easttown for Outstanding Limited Or Anthology Series title.

This year, some actors came into the limelight with their nominations.

Ten seasons of Friends and only one actress left without being nominated. Courteney Cox finally got its place in the nominee list as an executive producer of the HBO Friends The reunion. In past years, she did receive 7 Guild awards nominations for her work and won once.

Well-known actor Carl Weathers got his first nomination in the Primetime Emmy Awards for a major acting award at 73. He is nominated as the Outstanding Guest Actor In A Drama Series for The Mandalorians.

For the first time, a trans-woman, Mj Rodriguez, made up the Outstanding Lead Actress nomination list in a Drama Series category for the show Pose.

Pose star Billy Porter and This Is Us lead Sterling K. Brown, both black actors, got nominated for Outstanding Lead Actor in a Drama Series category. Both have won in this category once, and if either of them wins; they will be the only black actors to win the title twice. Counting Regé-Jean Page makes four actors from non-white ethnicities come in Outstanding Lead Actor in a Drama Series nomination.

The history-making nomination list came from the Outstanding Lead Actress in a Drama Series, where 3 out of 6 nominations are of black women. It never happened before that three black women have been nominated for the same category at Emmy’s.

Prominent Drag queen RuPaul is not behind in this race. He is nominated for the Outstanding Host for a Reality or Competition Program. He had already dominated this category for the last five years and will win favourably. Two more wins and he will be the most awarded Black performer of Emmy, beating Donald A. Morgan. RuPaul’s Drag Race has already won 19 different Primetime Emmy awards in the Competition category and holds 11 nominations this year.

Flight attendant actress Rosie Perez got nominated for the category of supporting comedy actress, which makes her the Third Latina Actress nominated for this category after Sofia Vergara in 2013.

Some shows like Small Axe, The Undoing, and The Good Lord Bird, highly appraised by the public, were nowhere in the nominations. It is a bit disappointing that not even a single nomination fell in their name. Same fate for the Sci-fi show ‘The Expanse’ and ‘For All mankind’ faced severe competition against Disney+’s Star wars series, The Mandalorian.

This year’s Award ceremony will be historic, setting many new records. The starry night will be on 19th September. Till then, enjoy watching these shows. 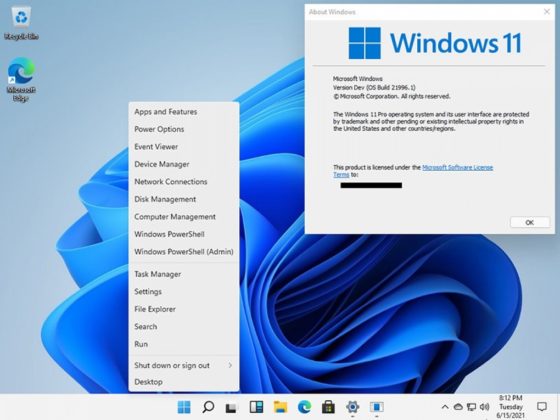 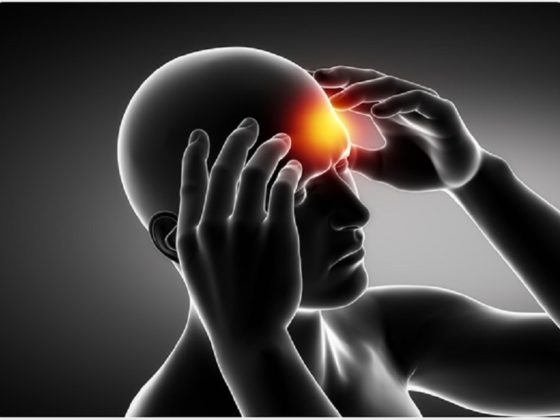 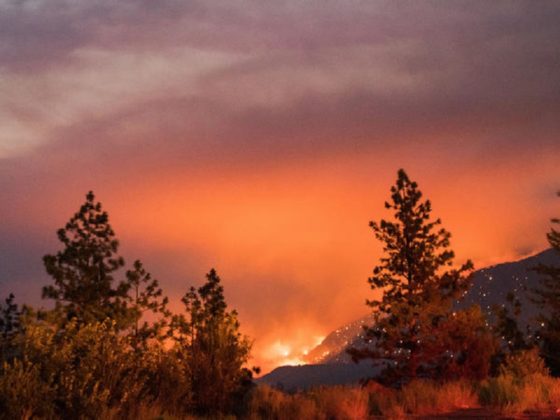